Slimming World has announced that following reviews of the Healthy Extra B Cereals, some values have changed (increased) and some items have been removed.

Sugar has received quite a bit of attention in the media recently, and there’s been a big public health campaign aiming to get the population to reduce their overall added sugar intake.

By following the principles of Food Optimising, Slimming World members are naturally reducing their added sugar intake. However, within the current Healthy Extra section we do have some higher sugar foods which would be flagged as red (for high sugar content) on their nutrition panel, eg Frosted Shreddies. Because our Healthy Extras are measured portions, the sugar intake from these cereals is limited… however because there are plenty of low sugar cereals for members to choose from we’ve taken the decision to:

The cereal values are now as follows:

*These products have the lowest sugar content – so are even healthier! 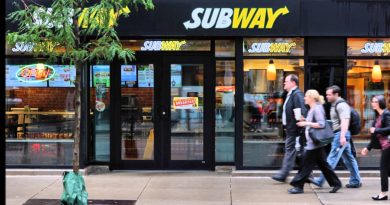