‘Is Diet Coke making you fat? People who drink at least one can a day have larger waist measurements’, the Daily Mail Online reports. The article cites an American study which found an association between the daily consumption of diet fizzy drinks, such as Diet Coke and Diet Pepsi, and an expanded waist size.

The study was conducted using a group of adults aged over 65 years old who were all from San Antonio in Texas. Researchers asked the participants about their habits in regards to diet soft drinks, and also measured their body mass index (BMI) and waist circumference. From this, they then looked at whether this was associated with changes in body measures over the next nine years.

From the study, the researchers did find that the people who drank diet soft drinks each day had a greater increase in waist circumference at later assessments, compared with those who never drank them (the gain was actually 3.04cm against 0.77cm).

However, the way in which the research was carried out means that it is very difficult to prove the cause and effect of the weight gain. As with this study, people who regularly drink diet drinks may already be classed as overweight to start with and they could be drinking diet drinks in an effort to lose weight through a programme or general choice.

This study will add to the variety of research examining the potential harms or benefits of artificial sweeteners (used the replace sugar) in diet drinks.

But it does not prove that drinking diet drinks will make you fat.

Tip: If you are trying to lose weight, good old-fashioned tap water is a cheaper, calorie-free alternative to diet drinks.

The original analysis of this study was provided on the NHS Choices website, which stated:

The Mail Online’s coverage of this study seems overly conclusive, suggesting it provides evidence that drinking diet fizzy drinks causes people to become overweight. But this has not been proven, and the Mail did not consider this study’s many limitations in their reporting.

It also includes an error in its story, describing the study of 749 people “in which 466 participants survived”. This is the number of people who had data on body measurements available for at least one of the follow-up assessments. It is the retention of people in the study, not the survival rate.

Furthermore, in saying that, “Large waistlines linked to diabetes, stroke, heart attack and cancer”, it is suggested that this study found a higher waist circumference was linked to the development of these diseases. However, health outcomes were not assessed in this study.

And, somewhat unfairly, Diet Coke was singled out as the main culprit. The study actually included any kind and brand of diet fizzy drink.

This prospective study found that people who drank diet soft drinks every day experienced greater waist circumference gain over up to nine years of follow-up compared with those who never drank diet drinks (3.04cm gain versus 0.77cm).

However, this study certainly does not prove that diet drinks, and diet drinks alone, are responsible for these small increases in waist circumference and BMI.

People who drank diet drinks tended to have higher BMIs and waist circumferences than non-users to start with. At the start of the study, when diet soft drink consumption was assessed, 88% of those drinking them daily were overweight or obese, compared with 72% who weren’t drinking soft drinks.

This study does not prove that drinking diet drinks will cause you to become fat.

Though these people experienced slightly greater gains in BMI and waist circumference, these people tended to have generally higher body measurements to start with. It is possible that people with weight concerns may consume diet drinks in an effort to try to manage their weight.

There may be a variety of unhealthy lifestyle behaviours that contributed to the gain in body measures during the study. For example, the researchers adjusted their analyses for leisure-time physical activity, but did not consider food intake, apart from diet drinks, or look at total energy intake.

Overall, it is not possible to say from this analysis that the diet drinks are the cause of the changes in body measures, as various other unmeasured health and lifestyle factors could be having an influence.

Other points to bear in mind with this study are:

The researchers’ statement that there is a “striking dose-response relationship” between soda consumption and obesity seems overly bold given this study’s limitations.

This study does not prove that drinking diet drinks will cause you to become fat. If you are trying to lose weight, we recommend that you ditch the expensive diet drinks and stick to water.

This article is partly sourced from the NHS Choices website under the Open Government licence. 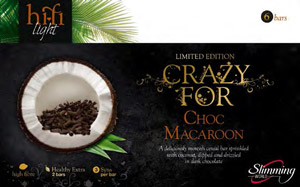 Its back – Chocolate Macaroon Hifi Bars! 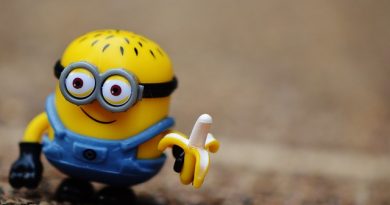 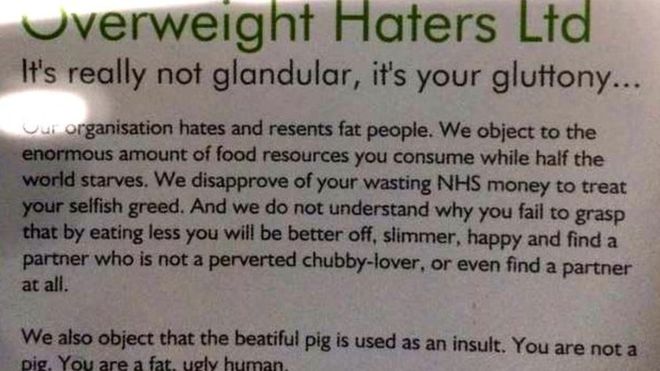