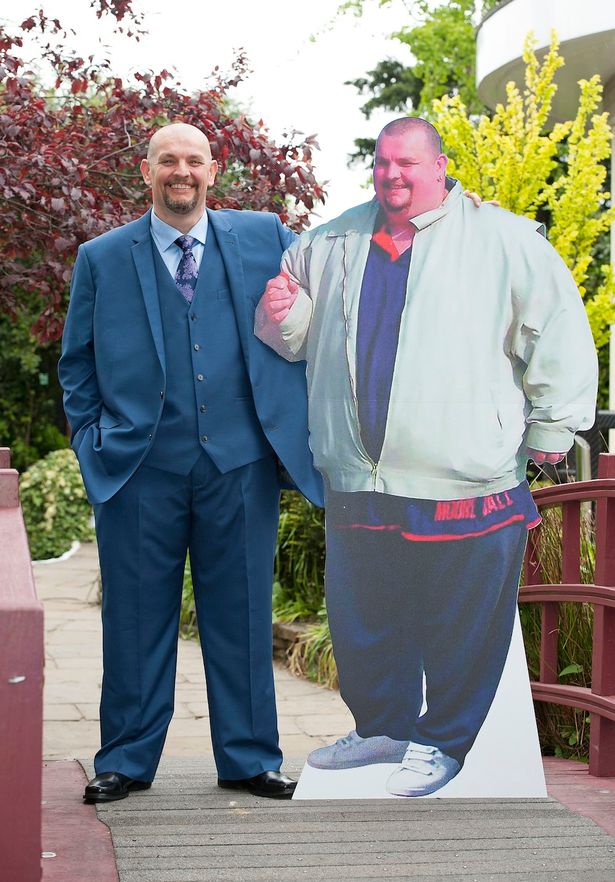 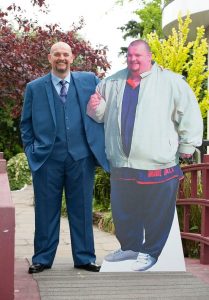 Dad-of-one Gary Marsden, from Batley in West Yorkshire was told his blood pressure was so high that he should be dead. Now, after losing 18½st – nearly half his body weight – he has become Slimming World’s Greatest Loser 2015 and is now the active dad he’s always wanted to be.

“I’ve been overweight for 20 years after starting to gain weight when I settled down with my wife. As a young man I ate pretty healthily and never used to worry about my size. It was only when I met my wife and we moved into our own home that I began to get bigger. It was the first time in my life that I could buy whatever food I wanted and we were contented, too. Slowly over the years I put on more than 18st.

My weight had a big impact on my confidence and I turned to food for comfort. I felt ashamed so I became depressed and withdrawn. It was a catch-22 situation as I’d comfort eat but then I gained more weight and became even more depressed. I’d make excuses not to go on nights out or attend family gatherings because I felt really self-conscious. However, I hated missing out on doing things with my son, Ben, who’s 11.

“The turning point came when I had a medical at work in May 2012. The nurse was so shocked by my blood pressure reading that she sent me to my local A&E. She told me my blood pressure was so high that she was surprised I was still walking around, she said technically I should be dead. That was a wake-up call for me. I knew my family was already worried about my health and I had to do something – I wanted to be around to see Ben grow up. 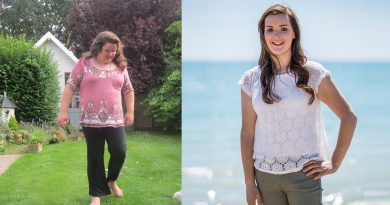