New data released by Public Health England, the UK Government’s public health agency, has shown that nearly two thirds of people in England are overweight or obese – and has pin-pointed the areas within the UK which are the highest and lowest within these categories. The information was broadcast in a large number of media outlets on Wednesday 5 February 2014.

The area in the UK where the problem of obesity has been found to be the most prevalent is Copeland in West Cumbria, where 75.9% of adults are overweight or obese. The lowest is Kensington and Chelsea with 45.9%.

Within the North West of England, the average is 66% – with the highest authority area being Blackpool at 72.1%.

Trafford, where our Stretford Slimming World groups are based, is actually in the lowest area within the North West – with around 59.7% of adults being overweight or obese. 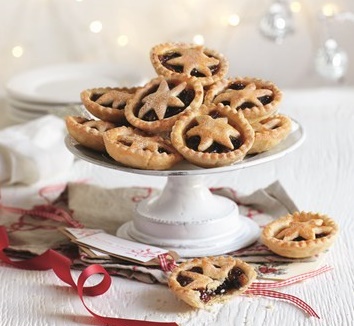 Slimming World Stretford is moving – just 200ft down the road!