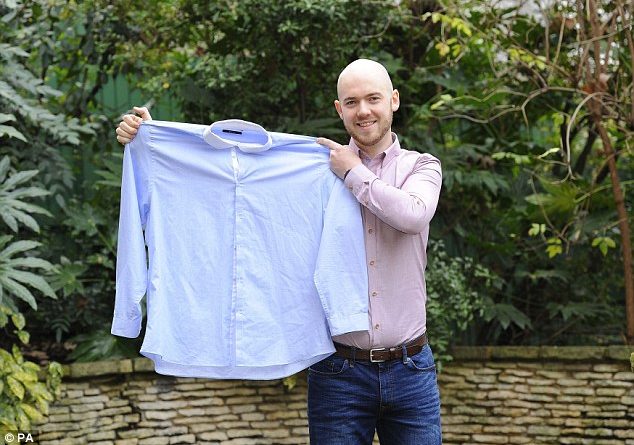 “When I was at school my whole life revolved around sport. I played badminton for East Yorkshire at county level, was in a football team every weekend and was studying Physical Education at A-Level. I chose to study theatre at university and left sport behind though, and that’s when I began to gain weight.

“My confidence fell, I found it difficult to find clothes to fit and hated seeing photos of myself so much that I often ‘untagged’ myself on Facebook.

“It was in May 2016 after celebrating my birthday weekend with my friends – and having to buy an XXL shirt for the day – that I decided to make a change. I’m originally from Bridlington and my friends had come to visit. We had a really unhealthy weekend – McDonald’s breakfasts, takeaways, lots of alcohol – and the moment they went home I knew I had to do something about my size. Luckily my mum was joining Slimming World the following week so I made her promise to take me along. 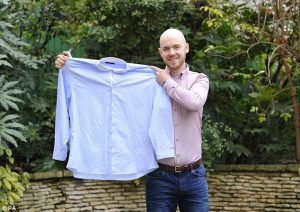 “I was so nervous that first night because it didn’t feel like something many males in their mid-20s do, but everyone was so welcoming and before long I considered them friends. I was excited too though because I knew people said Slimming World worked so I was eager to crack on.

“I’d only ever tried losing weight by eating healthily and exercising on my own before and I’d never managed to keep it up longer than a few weeks. This time I really enjoyed the support I got and feeling like I was inspiring other people, too. Our group’s like one big family.

“Eating for me used to be about comfort food and laziness, I enjoy cooking now and regularly cook for my best friend who I live with too – he’s lost 2st just by eating the same meals as me.