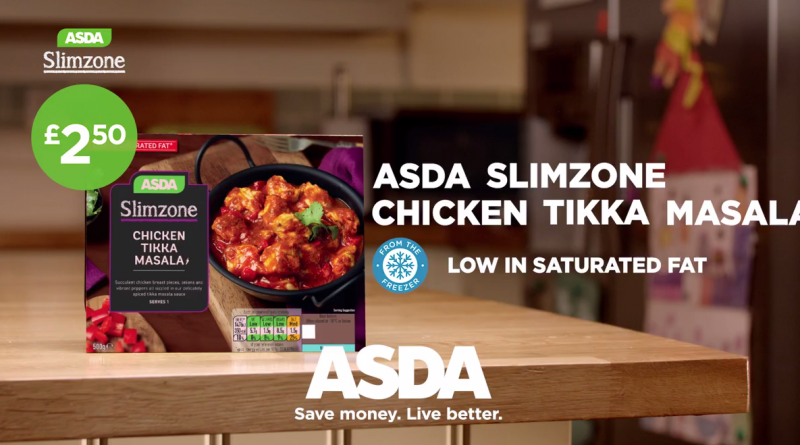 A number of members have been commenting about the latest ASDA Slimzone Ready Meals advert which has appeared on Facebook and several video sharing sites. The video features a mum who is discussing the ASDA Slimzone Chicken Tikka Masala ready meal and  that it tastes great, and is cheaper than the ‘competitor product’.

The queries from our Stretford members are around the nature of the advert as the range of ASDA Slimzone Ready Meals were recently part of legal action from Slimming World for the use of the advertising that the products were ‘Free to enjoy’ on the Extra Easy plan.

After receiving information from ASDA, Slimming World confirmed that several of the meals were not free, and the ASDA Slimzone and Three Bean Chilli was around 10 Syns for the pack.

“Slimzone was always intended to bring more choice and lower prices to customers shopping for healthy frozen ready meals but because of this new information, we have chosen to remove the range while we consider the best option for our customers.” – ASDA, March 2017

Following the end of the legal action, it was agreed that ASDA would remove the ‘free to enjoy’ and ‘extra easy’ plan information from the packaging.

This week, ASDA released a new advert – which looks incredibly similar to the previous advert. If you watch closely, you’ll find that the advert has a slightly different version of the packaging present on the table with the ‘Free to enjoy’ section removed and a new cover superimposed on the product. Several other parts have also been removed.

The Syn values for the relaunched products are currently not available.

Family feasts on a budget 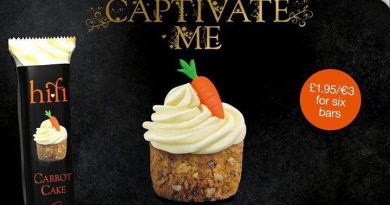