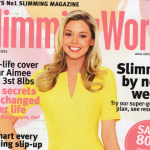 Some very simple facts: Slimming World Magazine is officially UK’s best selling slimming title. At the same time, it’s also the 6th most actively-purchased magazine in the UK. It’s even the UK’s number one glossy magazine, ahead of publications like Cosmopolitan and Good Housekeeping.

According to the latest ABC (Audit Bureau of Circulations) figures for consumer publications, Slimming World Magazine is now reaching 458,517 copies – across both print and digital mediums.

It’s been a difficult year for women’s slimming and health sectors, however a trend has continued with Slimming World Magazine – showing a year-on-year increase in circulation for it’s 8th consecutive year.

The figures released by ABC are for July and December 2013, but come at a time when competitor title Rosemary Conley Food and Fitness Magazine went into administration. Zest Magazine also published its last edition in December.

But, as Slimming World Magazine prepares for its 16th birthday, we’re also getting ready for Slimming World’s 45th anniversary this year – a fantastic achievement and continuing as the UK’s favourite way to lose weight.

The March/April edition is currently available in our groups for our members to purchase.

Figures for the July to December 2013 period show an increase of 2.5% for the year on year print and digital sales. The nearest rival is WeightWatchers magazine which had a circulation of 142,835 issues during the period – 315,682 less than Slimming World Magazine.

Why eBay can be a bad deal

Being Sociable when losing weight – Guides to Eating Out 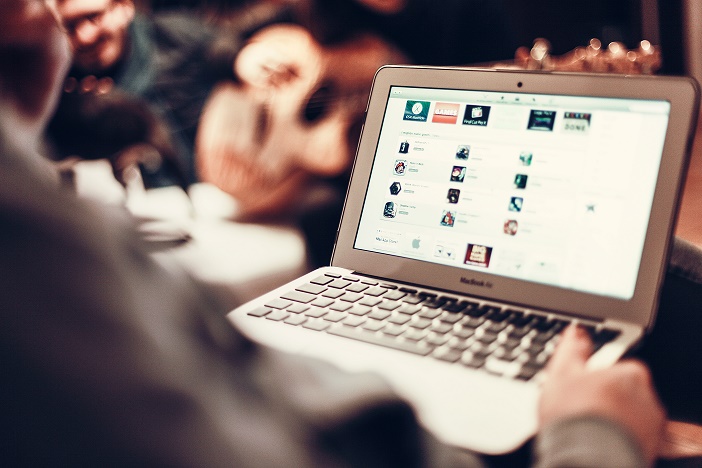