Back in 2009, Slimming World introduced ‘Extra Easy‘ which brought together the Original (Red) and Green Days into a simple and easy to follow healthy eating plan.

As a result of the success of the plan over the past 6 years, with members losing incredible amounts of weight, the company has decided to remove both Original (red) Days and Green Days from publications, both online and in books.

The reason behind this is to avoid confusion for new members as Green and Original have not been visible in publications for some time, however older references to these can seem confusing with several other plans being shown. Instead, all Syn values online which refer to the older plans are being removed on 30 November 2015.

Future publications of Slimming World books will also be removing references to the legacy plans.

Changing to Extra Easy is simple – it’s available to all members who previously followed the Green or Original plans, and it’s very simple to follow. If you’d like an overview, you can access a video on Lifeline Online, or in group in the ‘new member talks’ which existing members are also welcome to take part in.

More Info: How to get your gorgeous 2015 Slimming World Member Pack for Free! 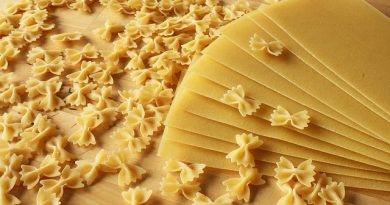 Can you use Lasagne sheets to make Dortios / Crisps?