Research carried out by YouGov (commissioned by Slimming World) has found that drinking more than three large glasses of wine can push people over a ‘tipping point’ – meaning that they can consume around 6,300 extra calories in the following 24 hours.

The survey of 2,042 people suggested that the extra calories could lead to gaining around 2lb a week.

“It is useful as well as the hard science, to be aware of what people are thinking in the real world, to get messages out there.”

51% of people who were surveyed said that the effect of the alcohol had impacted their food choices – sometimes to fast food.

On the night, they consumed about 2,829 calories extra in food, and 1,476 extra calories on drink.

How many calories in your drink?

As a result of the alcohol, many people who were surveyed said that drinking had cancelled physical activities the day after drinking more than 9.3 units – the equivalent of slightly less than four pints of beer.

And on the following day, the drinkers ate 2,051 extra calories on average.

You can find out your own personal Tipping Point by taking part in the online quiz from Slimming World: 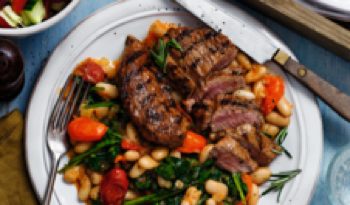 Time to shape up this Easter! 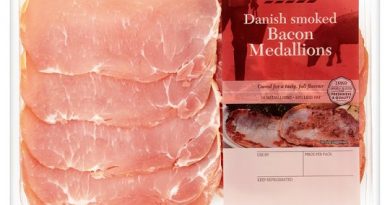 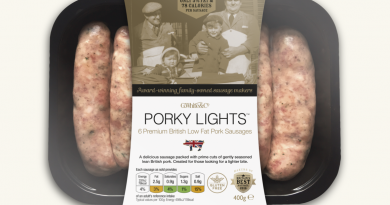